Our experts are learning from the industry and sharing the latest insights with you.

Want a sales expert or tech engineer to contact you and discuss your business needs? Just complete the form below. 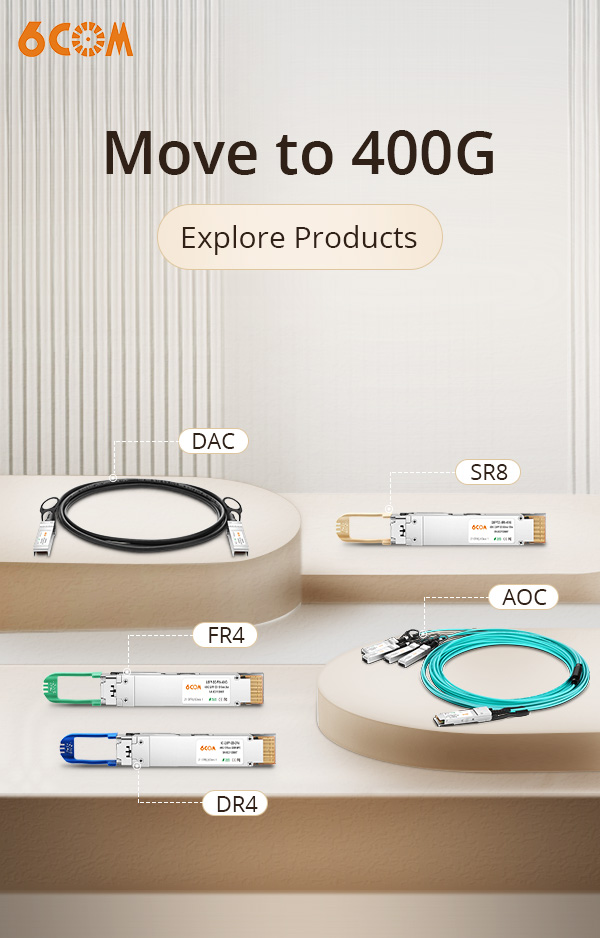 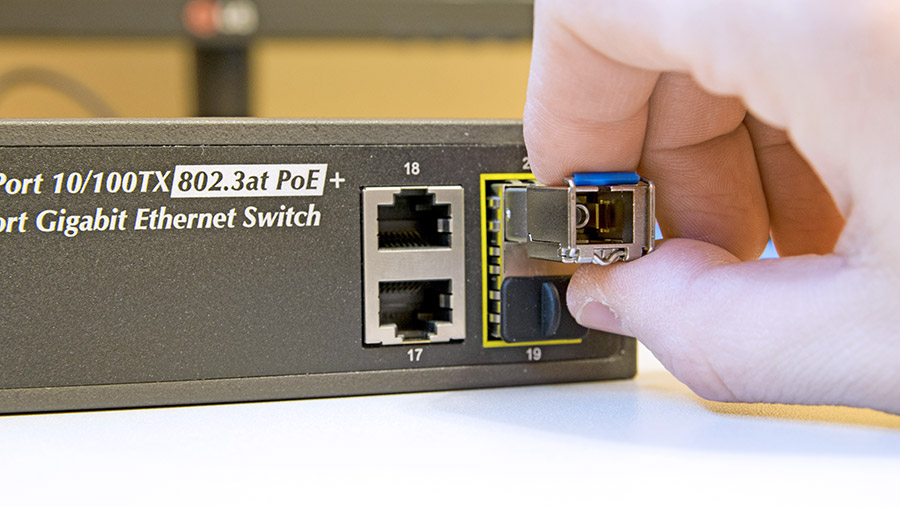 SFP module is the core component in gigabit Ethernet networks. What is an SFP module? This article will give a comprehensive introduction to the SFP module, including SFP meaning, SFP port, SFP types, and how to choose an SFP module. I hope this post will help you fully understand SFP and choose the right SFP modules for your SFP network.

What is an SFP module?

What is SFP? SFP stands for small form-factor pluggable, a hot-pluggable interface device used to convert electrical signals into optical signals in gigabit networking. SFP is an upgraded version of GBIC (Gigabit Interface Converter). Both the GBIC module and SFP module are input/output devices used to link the 1000BASE-X fiber optical or copper network by plugging into a Gigabit Ethernet port of network switch or router devices. The physical appearances and specifications of the GBIC module and SFP module are shown in the following chart.

GBIC was quite popular in the 1990s. It uses an SC connector and supports hot plug and play. GBIC module can be seen as the first optical transceiver module with a standardized packaging interface. Gigabit switches designed with GBIC interface once occupied a large share of the market. However, SFP was then introduced in 2001, and it greatly improves GBIC in size and adopts an LC or RJ45 connector, only half the size of the GBIC module, so the SFP transceiver module is also known as Mini-GBIC. With the increasing demand for the transmission capacity of the communication network, it is an inevitable trend that network devices need to configure with more ports, then SFP rapidly replaced GBIC modules because it offers much higher port density than GBIC.

The SFP form factor is specified by SFP MSA (multi-source agreement), which has become the reference standard for worldwide optical module manufacturers to develop SFP optical modules. It specifies the design requirements of the SFP transceiver module, including the pin definition, mechanical dimensions, packaging of the gold finger, application circuit and etc.

How the SFP module works

What is an SFP Port?

The SFP port is a slot configured on network devices that enables SFP modules inserted. The following figure shows the SFP ports on the switch, router, server, and NIC.

SFP ports on the switch, router, server, and NIC

SFP+ and SFP modules look exactly the same by sharing with same form factor shape and size. The major difference is SFP+ module improves SFP at speed. SFP+ supports 10Gbit/s while SFP only offers 1Git/s. An SFP module can be plugged into an SFP+ switch port, but the speed will be fixed at 1 Gbps. However, plugging an SFP+ module into an SFP port, the SFP+ module might not work at all. It depends on whether the SFP+ transceiver can negotiate to 1Gbps.

Does an SFP port connect an optical fiber cable or copper cable?

How to choose an SFP module?

To choose the right SFP module, being aware of what SFP types there are is essential. As above mentioned, according to copper and fiber optic cable transmission media, there are fiber SFP modules and 1000BASE-T copper SFP modules. Then how to choose between them. It must be determined by your actual needs. The following chart list the major specification differences between them helping you determine which SFP type to choose.

6COM is specialized in delivering optical network solutions. We provide a complete series of optical modules, including SFP, SFP+, SFP28, QSFP, QSFP28, etc. The modules support multi-vendor configuration, compatible with most OEM devices, such as Cisco, Juniper, Arista, HPE, Intel, Ubiquiti, etc. Contact us and get a quote now!